Louisville Kentucky is the latest city to move toward prohibiting employers from using applications which ask about a job seekers criminal records and prior convictions.

The Louisville Metro Council unanimously approved a 'ban the box' ordinance. Under this ordinance, people seeking jobs with the city or with many of the city's vendors would not be required to complete applications asking if they have a criminal conviction, before any type of official background screening process begins.

ordinance for nearly 3 hours before the vote took place. One of the main issues regarding the exact definition of a city vendor. It was decided the the ban the box ordinance would apply to vendors who do more than $2500 with the city.  Among it's exemptions are jobs involving confidential information, handling more than $500 in financial transactions, unsupervised access to children, the elderly, and residential homes, and law enforecement duties.

Social justice groups behind the bill said the ordinance will benefit 160,000 adults in Louisville who have criminal records by giving them a new opportunity to enter the job market.

Many other jurisdictions have ban the box rules for public employers and contractors, and still more have proposed legislation. 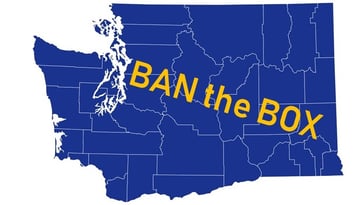 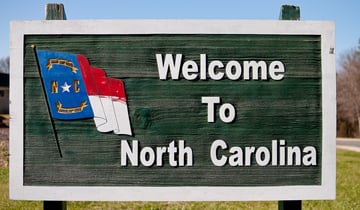