Data Facts is proud to announce the recent promotion of William Dent to the position of Senior National Account Executive.

Dent joined the Data Facts Customer Success Team as a Strategic Account Manager. He immediately made a positive impression for being knowledgeable, friendly, and committed to being part of the Data Facts team. His skillset allowed him to start making contributions to the company. From his organizational prowess to his true concern for the clients to his problem-solving skills, he was an asset from his first day on the job. The promotion was a natural next step.

Prior to his position at Data Facts, Dent worked in the background screening industry for 15+ years. During that time, he served in various roles like drug testing, client service, account management, and Director of Operations. His multi-faceted expertise gives him unique insight into how to serve Data Facts clients quickly and succinctly.

Julie Henderson, Data Facts’ Chief Revenue Officer and Dent’s new manager, is confident his previous experience has prepared him for success. “Since joining Data Facts in early 2022, he has been a true shining star. He has done an excellent job as an Account Manager and has played a vital role in a handful of deals with the sales team. William has both the tools and drive to succeed in his new position, and he will be a pivotal part of helping us grow and reach our goals.”

Dent will step into his role in January 2023. 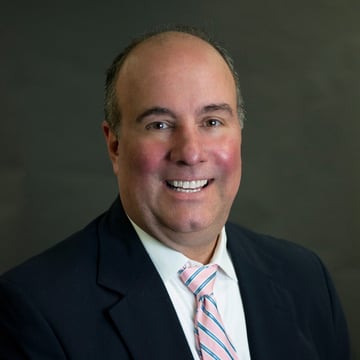