Background screening is an essential part of hiring. It helps you land the best people for both the job and your workplace. 9 out of 10 companies today use some type of background check for their hiring process.

It’s important that HR professionals and others involved in hiring understand there are compliance requirements for using background screening information to help make hiring decisions. One of the most crucial, and the most misunderstood, is the adverse action requirement.

If you decide not to hire a person because of the background check, your responsibility doesn’t end there.

END_OF_DOCUMENT_TOKEN_TO_BE_REPLACED

Data Facts strives to keep our clients informed about the importance of diligent and consistent compliance in their background check processes. This article was written by Nadia D. Adams and originally published online at The National Law Review.

END_OF_DOCUMENT_TOKEN_TO_BE_REPLACED

D.C. Restricts Use of Credit Information in Employment Decisions

*Portions of this blog were originally posted on Hunton Employment and Labor Law Persectives website, written by Sara Hamilton and Thomas P. Murphy.

The District of Columbia joins a dozen other jurisdictions across the country that prohibit an employer’s use of credit information as part of an applicant's background check used for employment decisions.  The new law, D.C. Act 21-673, amends the District of Columbia’s existing human rights law by adding credit information as a prohibited basis for discrimination for any employment decision (not just hiring) and applies to employers of any size.

END_OF_DOCUMENT_TOKEN_TO_BE_REPLACED

Data Facts wants to educate our clients on compliant best practices with their background check policies. Simple errors can be considered a willful violation of the FCRA. Don't fall victim to expensive lawsuits due to negligence or lack of oversight!

In a case of first impression, the Ninth Circuit ruled that an employer willfully violated the Fair Credit Reporting Act (FCRA) by including a liability waiver in a disclosure and authorization form that it provided to a job applicant. As a result, the employer could be held liable for statutory damages ranging from $100 to $1,000, punitive damages, as well as attorneys’ fees and costs, even though the employee did not suffer any actual harm. Syed v. M-I, LLC, 2017 WL 242559 (9th Cir. 2017).

END_OF_DOCUMENT_TOKEN_TO_BE_REPLACED 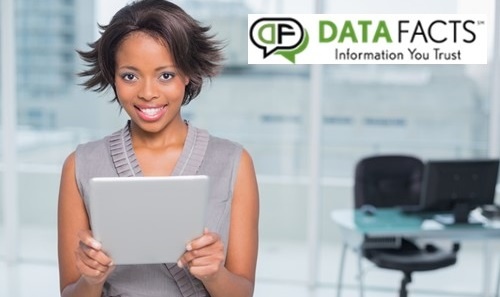 Litigation against employers is on the rise, and companies must strive to protect themselves against hiring lawsuits.

Key hot litigation targets can cause big problems to employers who are not aware and prepared.

END_OF_DOCUMENT_TOKEN_TO_BE_REPLACED 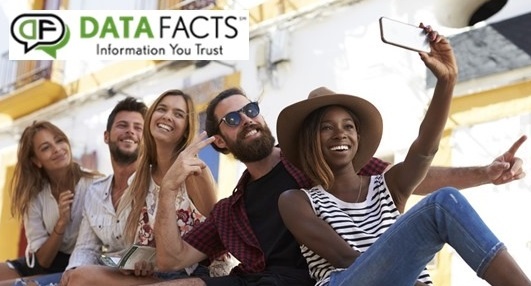 According to the U.S. Department of Labor, 62 million people volunteered at least once from September 2014 to September 2015.

END_OF_DOCUMENT_TOKEN_TO_BE_REPLACED

It is a common practice for employers to perform a background check or review credit ratings of potential, and sometimes current, employees. Background checks that provide this type of information are helpful to employers when evaluating candidates for employment, as such information can help safeguard a business and limit exposure to liability for negligent hiring. When an employer runs background checks, however, they must be sure to comply with the many requirements laid out by the federal Fair Credit Reporting Act (FCRA).

END_OF_DOCUMENT_TOKEN_TO_BE_REPLACED

I’m telling you, every time I run across a CRA that is providing private database-only searches without verification, I get a sickly premonition akin to watching old footage of Patsy Cline singing “I Fall to Pieces.”

This practice of database-only criminal records reporting made news again recently in Chicago. A Chicago Tribune report revealed that a new ride sharing company, Uber, “did not check some of the criminal records of its drivers, allowing thousands of drivers to ferry passengers for months, despite not knowing whether or not they had felony convictions.”

The Tribune later determined that “the driver had a 2010 Cook County felony conviction for residential burglary, which should have barred him from partnering with the company”. Uber acknowledged their multistate background checks have missed an “unknown” number of county-level criminal convictions, including the Chicago ride-share driver’s felony.

END_OF_DOCUMENT_TOKEN_TO_BE_REPLACED

Last week, we discussed several issues that employers needed to be aware of before using background checks in their hiring process. This week, we will expand on that information. (This information was taken from a joint publication of the Equal Employment Opportunity Commission and the Federal Trade Commission.)

EEOC
Any background information you receive from any source must not be used to discriminate in violation of federal law. This means that you should:

END_OF_DOCUMENT_TOKEN_TO_BE_REPLACED

Your Job Search and the Fair Credit Reporting Act (FCRA)