Why the Easter Bunny Would Never Pass A Background Check 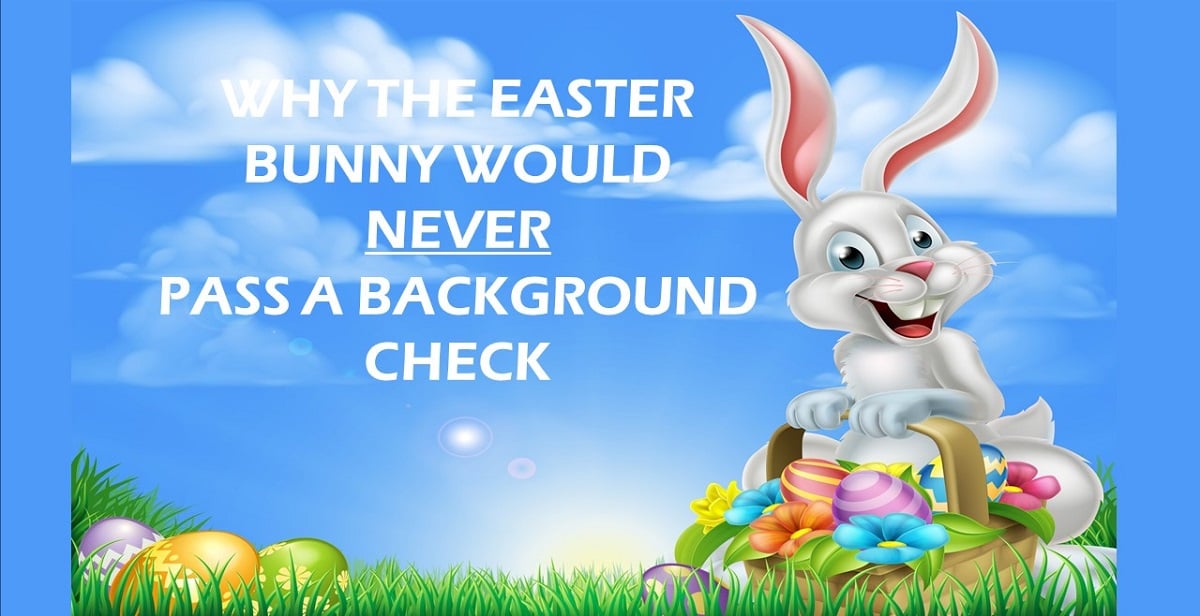 As children, thoughts of the Easter Bunny made us clap with glee. And why wouldn't we? He visits our homes with gifts of yummy candy and gifts. He’s also cute and fluffy, with his big ears and cotton tail.

No one would guess he's hiding an unsavory past.

He may look adorable and harmless, but the Easter Bunny holds secrets he doesn’t want getting out to his devoted fans. If you’re an employer, you'd be surprised if you did a background check on the Easter Bunny. He would never pass!

He Has A Criminal Record

What, did you think everyone is okay with him breaking into their house on Easter morning? A county criminal search found that he scared a woman in Arizona so badly she had to be hospitalized.

A carrot farmer in Indiana reported two bushels of crop missing the day after Easter. Coincidence? Not when Mr. Bunny was caught with orange fingers and tiny pieces of carrot between his two front teeth.

Sure, his big eyes look charming if you just glance at them. Study them closer, and you realize those dreamy bunny eyes are actually dilated pupils. The Bunny loves cocaine, people. He’s tried to kick it, but he’s been a regular drug abuser for decades. A simple drug test would show that he’s almost always under the influence.

His cocaine-loving ways are probably why…

His Employment History Is Terrible

Yes, he’s been the Easter Bunny for a long time, but he works one day a year! That’s NOT a solid work history. You never see him in April, working in the garden department at Home Depot, or at Kroger stocking in the produce section, or during the holidays, helping customers in a bakery’s carrot cake section. He’s qualified for all of those positions. Working hard and keeping a job just isn't how Bunny rolls.

You would expect the Easter Bunny to be popular on social media, and he is. Shockingly, some of the comments he’s shared are less than acceptable for a rabbit of his stature. Not only does he share posts that are sexist (calling women “honey bunnies” and posting his opinion that delivering Easter baskets is work that’s too important for women to do), he posts threats to his rivals. He is particularly violent in his frequent outbursts toward The Tooth Fairy and Santa Claus.

He Lies About His Education

The Easter Bunny says he graduated from college with a degree in Food and Agricultural Marketing. Upon investigation, he didn’t even attend. During the time he says he was pursuing his education, he was actually on a 4 year odyssey down The Bunny Trail with a couple of friends, hitting all the highlights originally visited by Peter Cottontail. No organized education or degree to see here, folks.

Data Facts has been doing background screening a long time. The Easter Bunny is just one example of many we’ve seen that can’t be judged by appearance alone. It’s necessary for employers to look beyond a flawless resume and well-groomed look. Dig into an applicant’s background, education, and work history. Employ a drug screening process. Just like Bunny, your job candidates may be hiding aspects of themselves that could negatively affect your workplace. 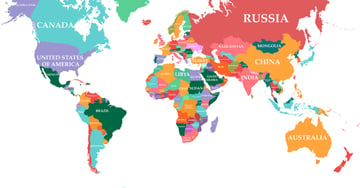 Around the World in A Day: Screening Your International Job Candidates 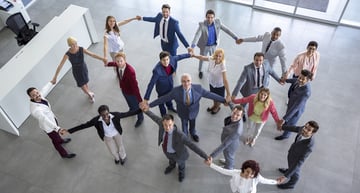